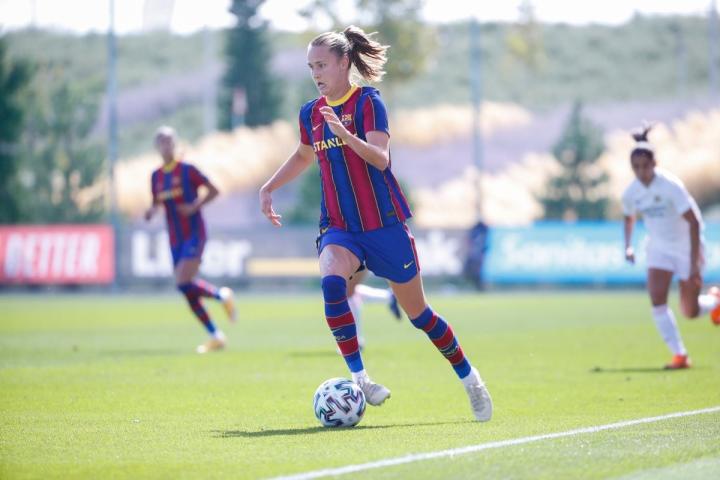 It is worth mentioning that this is the first time the two sides have staged a women's football Spanish national derby, and Barcelona won their first victory.